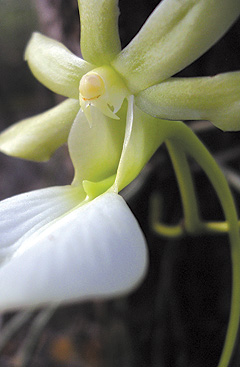 Treat yourself to a mango treeNews
Get grafting, mango tree fansNews